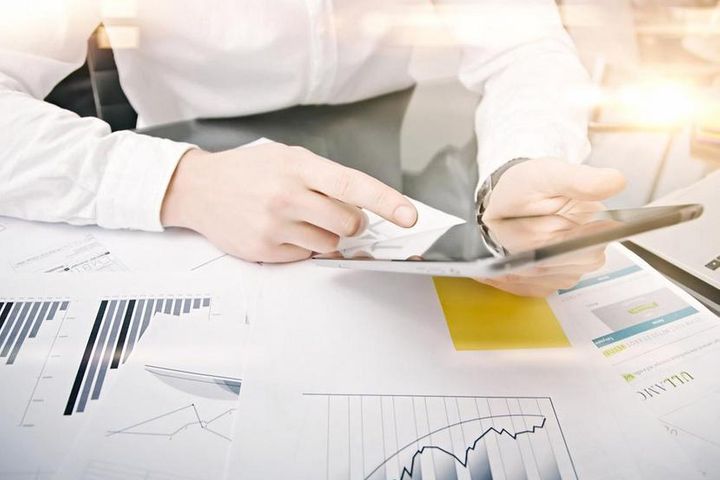 Basic pension fund contributions for residents grew by 12.8 percent to CNY609.5 billion last year, of which CNY140.6 billion was personal contributions, up 26.2 percent on the year. Total pension payout increased by 14.4 percent annually to CNY547.2 billion.