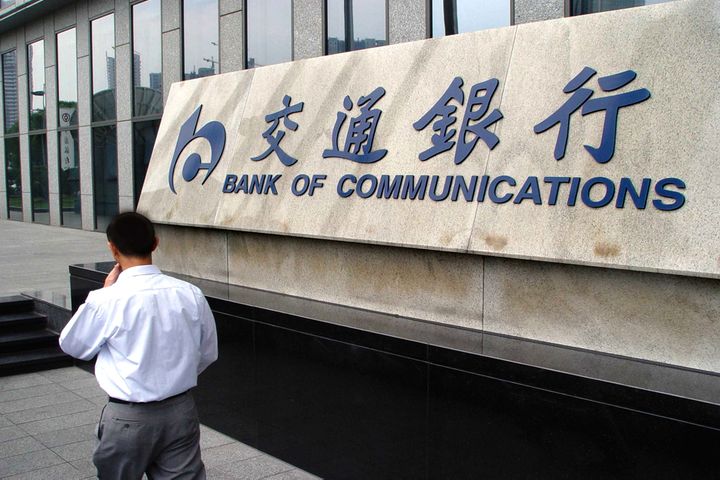 (Yicai Global) July 25 -- China's National Social Security Fund is considering selling a near 1 percent stake in Bank of Communications over the next three months.

The fund will sell almost 743 million mainland-listed shares through call auctions and block trading depending on market conditions, BoCom said in a stock exchange filing yesterday. It has already transferred the shares to brokerages and will pull the trigger on selling depending on regulatory policy, its own asset allocation plan and the bank's share price.

The SSF purchased the shares for CNY4.55 (66 US cents) apiece through a private offering in 2012 and the stock [SHA:601328] has since risen considerably, hitting the lunch break today at CNY5.78. Adding on the accumulated CNY1.89 a share in dividends the fund has received, it is up close to 69 percent.

The fund has been a BoCom investor since as early as 2004, when it bought 5.56 billion shares. Since the lender went public, the SSF has added a further 5.4 billion through share allotments, private offerings, secondary market purchases and bonus shares.

It held 10.9 billion shares as of the end of last year, with 1.9 billion on the Chinese mainland and more than 9 billion through its Hong Kong listing to give it a 14.7 percent share of all BoCom's common stock and making it the bank's third-largest shareholder.