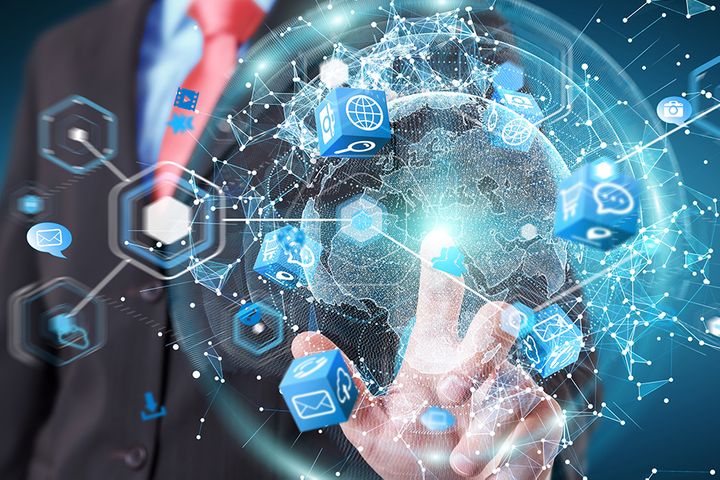 The National Social Security Fund is long-term focused and so should increase investment in such firms, improve their corporate governance and promote the upgrade of China's economic development, the National Council for Social Security Fund's Vice Chairman Wang Wenling said at a meeting with the fund's brokers last week.

The NSSF and securities companies should serve as a beacon for national economic and financial policies and help stabilize the market, Wang added in his speech, which the council published in a press release today.

China set up the NSSF in 2000 and uses it to supplement social security expenses, such as pension insurance, as the nation's average age increases.

By the end of last year, the fund had over CNY2.2 trillion in assets and had accumulated some CNY955 billion (USD135 billion) in income since 2001, with an average annual return of 7.82 percent, according to official data. It is an important long-term investor in China's financial market.