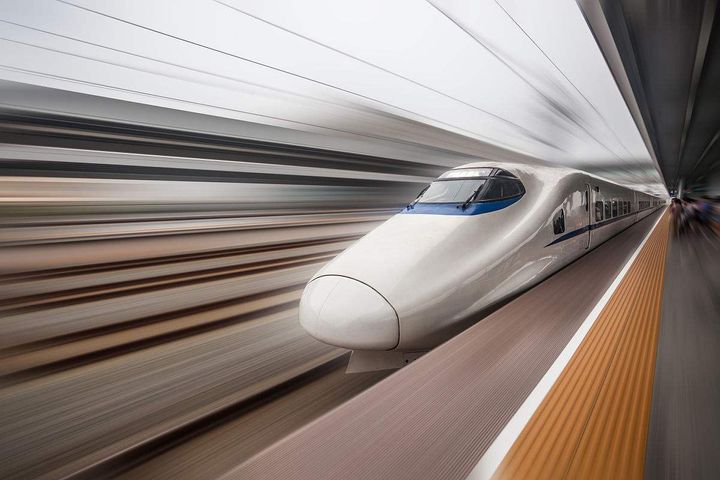 (Yicai Global) June 16 -- China's two southern provinces and one autonomous region, Guizhou, Guangdong and Guangxi, will pro-actively respond to the Belt and Road Initiative to ensure the coastal opening-up in order to drive the inland areas' development by cooperating with the Pan-Pearl River Delta region, based on the Pearl River-Xijiang River economic belt platform linked by high-speed railways.

The development and reform committees of the above-mentioned three provinces have jointly promulgated the "Development Planning of Guiyang-Guangzhou High-speed Railway Economic Belt (2016-2025)," state-run Xinhua News Agency reported. The plan indicates that the three provinces will expedite interconnection between their high-speed railways and the pivotal infrastructures in the surrounding areas to accomplish the connection of cross-border channels and integration of the economic belt with the Chongqing-Sinkiang-Europe International Railway, Nanning-Singapore, BCIM and other major cross-border economic cooperation zones to build the economic belt into a key transitional zone under the Belt and Road Initiative.

The plan also calls for bringing the pace-setting role of Guangdong Free Trade Zone into full play, innovating and developing the open economy of the inland areas, accelerating the construction of comprehensive bonded zones along the high-speed railways in well-positioned cities, leveraging the 'bridgehead' role of Guangzhou and Foshan and deepening the reform of customs clearance integration in the regions along the high-speed railways to achieve integration of regional customs clearance and inspection and quarantine.

The Guiyang-Guangzhou high-speed railway covers three provinces/regions (Guangdong, Guangxi, Guizhou), nine cities (prefectures) and 23 counties (cities and districts). It is a fast channel facilitating the traffic of Southwest China to the southern coastal regions. Through the efficient integration with the railways of Jiaozuo-Liuzhou, Hunan-Guangxi, Luoyang-Zhanjiang, Guizhou-Chongqing, the Guiyang-Guangzhou high-speed railway is expected to become one of the key pivots that connects the Silk Road Economic Belt and the 21-century Maritime Silk Road Initiative.