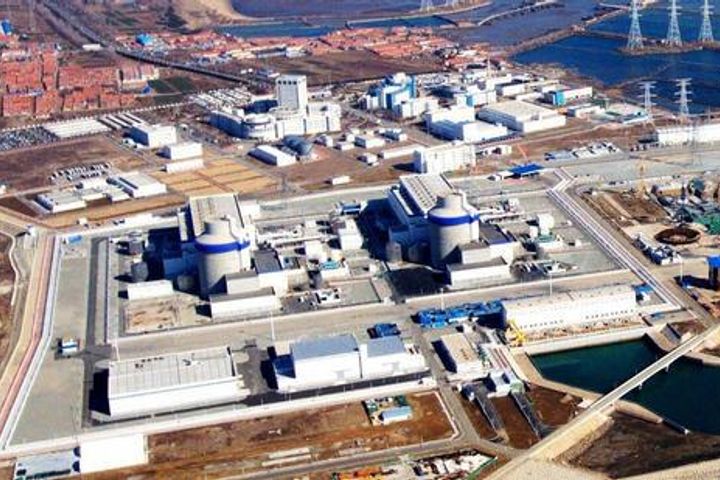 Together with Sanmen Unit No. 1, the nuclear power plants have both entered the loading preparation phase, which are scheduled for grid-connected power generation in the fourth quarter of this year.

Once the Sanmen Unit No. 1 has been successfully connected to the grid and put into commercial operation, several domestic nuclear power projects using AP1000 technology and other technologies developed on its basis will be constructed.

All projects will play their part in achieving the nuclear power development objectives set forth in China's "13th Five-Year Plan".

Nuclear power is not affected by season or climate, and power generation is highly efficient and stable. Nuclear power plays an important role in ensuring China's energy safety and increasing the share of non-fossil fuels to 20 percent of the country's energy mix by 2030.