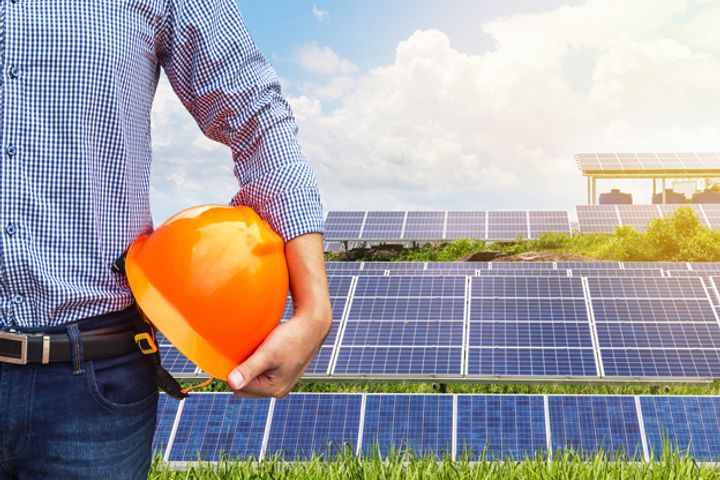 Dunhuang city, where the plant is based, is rich in solar resources and pays an on-grid rate of CNY1.15 (17 US cents) per kilowatt-hour, Beijing-based Shouhuang IHW Resources said in a statement yesterday.

The Chinese government currently offers subsidies to solar and wind power station constructors in order to encourage new energy development, granting them better on-grid rates than coal-fired facilities, though the favorable price will gradually wind down to the typical rate.

Shouhuang IHW is the country's leading firm in concentrated solar power, which uses mirrored towers to focus large areas of light into a smaller area, generating heat that drives a steam turbine or starts a thermochemical reaction.

It has 12,000 mirrors on the 260 meter high tower at Dunhuang, which it put into production at the end of last year with hopes of generating 390 million kilowatt-hours of electricity per annum.

The firm also runs a 10MW concentrated solar power station in Dunhuang, and has another 100MW project in the pipeline near the western Hexi Corridor, a historical route along the Northern Silk Road. The company expects to complete the plant in October 2020.