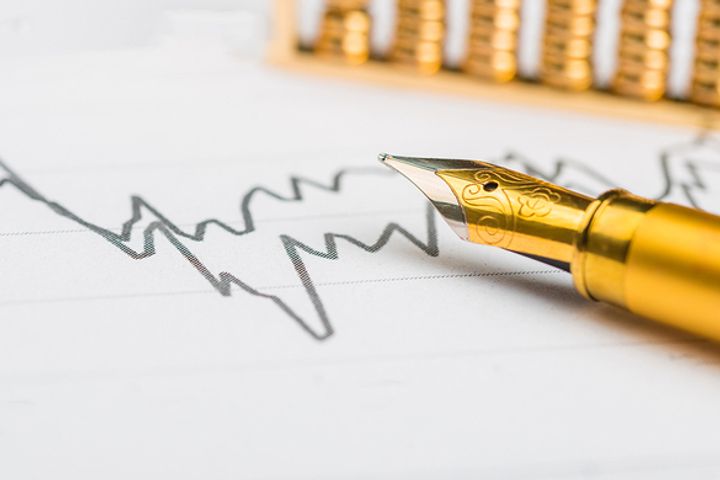 (Yicai Global) July 24 -- A unit of state-owned SDIC Development & Investment will buy a majority stake in a major global potash producer in the Middle Eastern country of Jordan, which will give it access to the country's largest mine for the fertilizer ingredient.

SDIC Mining Investment signed an equity purchase agreement with Canadian agricultural firm Nutrien Ag Solutions to acquire 28 percent of all the Arab Potash's stocks for USD502 million, the Beijing-based investment firm said in a statement yesterday. The amount equals to over 23 million shares.

Amman-based Arab Potash is the eight largest potash miner and manufacturer in the world and the only one in Jordan. The potassium-rich salt is mined from underground deposits that have formed millions of years ago. The firm's products are mainly sold in China, India, Malaysia and domestically. The amount of potassium chloride in the Dead Sea, which the firm has the exclusive rights to mine, is enough to support the production needs for more than 100 years.