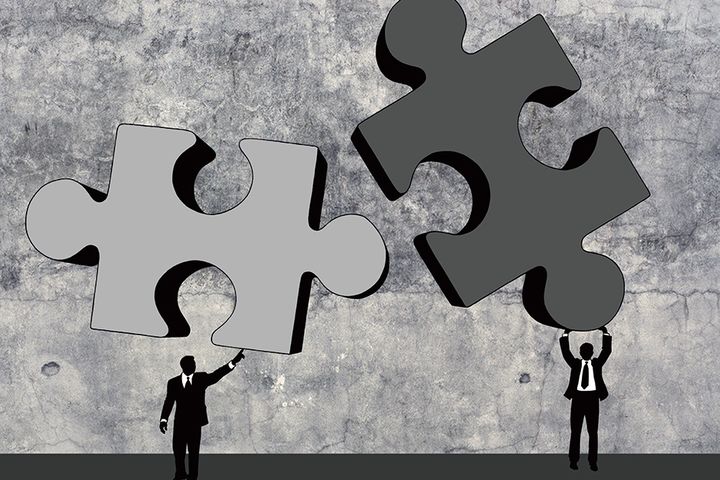 (Yicai Global) July 2 -- Two of China's largest state-owned ship builders have announced plans for a merger of their businesses some 20 years after they were separated, sending shares in their publicly listed companies soaring today.

The merger will resolve the overcapacity problem in China's shipbuilding industry, the statements cited experts as saying. The country is promoting the restructuring of its state-owned industrial giants, including those in chemicals, oil, and electricity, because of overlapping projects, weak innovation and poor competitiveness, according to researchers under the State-owned Assets Supervision and Administration Commission.

CSSC and CSIC were created in 1999 from the division of a single company. CSSC is more mature in terms of system construction and market capacity, the experts said, and has 60 units, including those in Hong Kong, Russia and Thailand.

CSIC is more competitive in research and development and has been one of the world's top 500 companies for seven years in a row. It employs 170,000 and has total assets worth CNY500.2 billion.