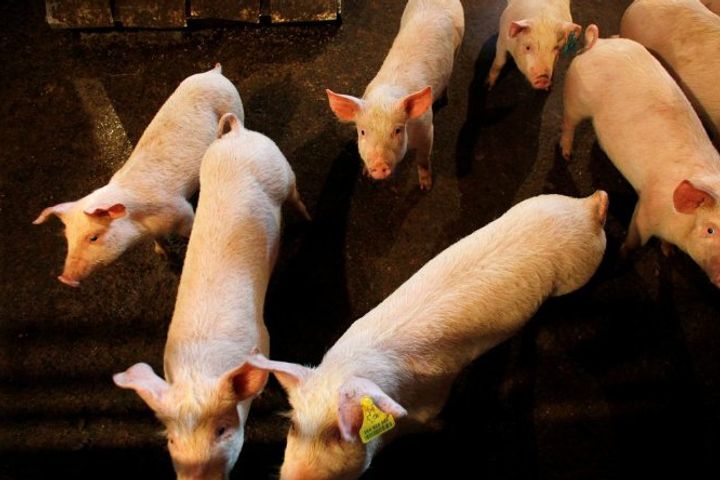 (Yicai Global) June 26 -- The Chinese Embassy in Canada has asked the Canadian government to stop signing off on meat exports to China starting today, it confirmed to press today.

The embassy has asked Canadian regulators to investigate and take corrective action as soon as possible to ensure the safety of food exports.