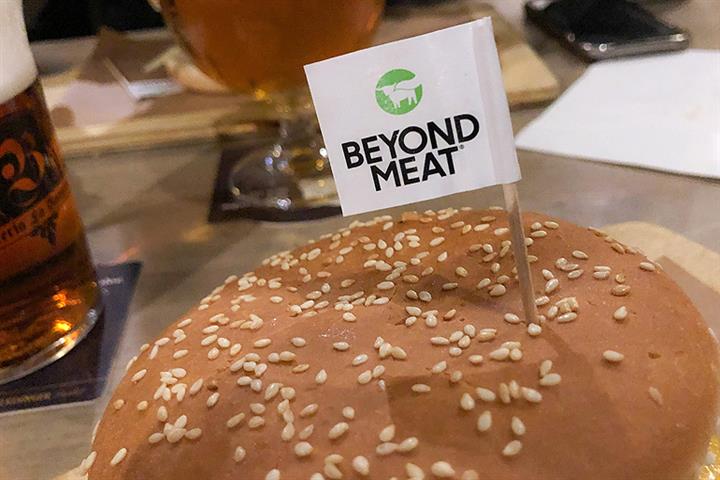 Beyond Meat Opens First Plant Outside US in China to Make More, Cheaper

(Yicai Global) April 8 -- Beyond Meat has unveiled its first factory outside of the United States to speed up localization in China less than a year after announcing the plan.

Beyond Meathas begun operations at a plant in the Jiaxing Economic and Technological Development Zone near Shanghai, the companysaid yesterday.It penned an deal in September to build the plant, which is expected to boost the firm’s output of plant-based pork, beef, and poultry products while lowering costs.

The Los Angeles-based firm is doubling down on a growing trend around the world for more eco-conscious nutrition. Beyond Meat is planning to open its first self-owned manufacturing facility in Europe this year, it said in the same statement.

Beyond Meatentered the Chinese mainland in April 2020 through a partnership with Starbucks China. Since then, it has also teamed up with KFC, Pizza Hut, microbrewery Slow Boat Brewery, online grocer Hema, and supermarket chain Metro China.