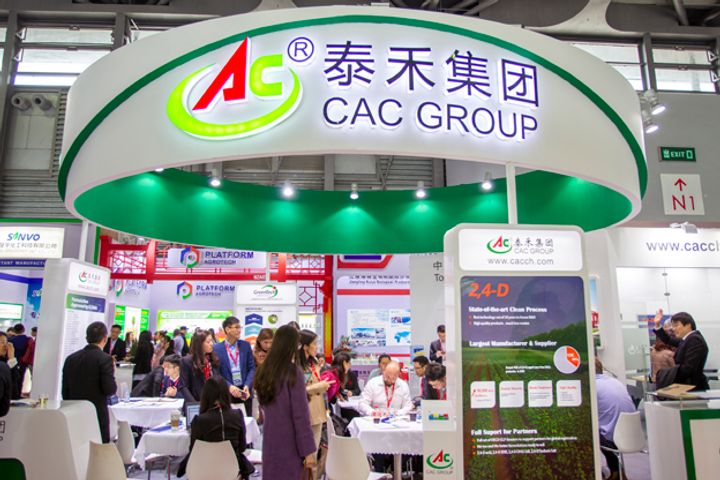 (Yicai Global) March 25 -- Chinese real estate developer Tahoe Group has promised that its debt, caused by years of aggressive expansion, will be repaid on time this week. The firm has started to reduce its assets.

In early February, the company did not yet have the funds to take care of the CNY3 billion portion of bonds, or 16 Tahoe 01, which will mature on March 28, Chinese media reported.

Tahoe's funding gap is about CNY30 billion, a person familiar with the matter to Yicai Global. The firm needs to repay CNY59 billion worth of liabilities this year, according to conservative estimates based on public information. Next year, it will have CNY44 billion worth of debt to handle.

The company has decided to transfer CNY60 billion (USD8.9 billion) worth of shares involving 12 real estate projects, according to Yicai Global's research. The deals are expected to be completed by the end of this month.

Tahoe penned an equity transfer deal with Shimao Property on March 22 to transfer a 51 percent stake of Hangzhou's Yihui Business Consulting for CNY379 million (USD56.5 million) to the latter. Yihui has rights to develop an urban project in the eastern city.

Tahoe is gradually changing from a closed family management model toward a more market-oriented and transparent one, an executive from the firm told Yicai Global. Tahoe and Shimao have set up a work group to find more projects to collaborate on, the boss added.

The deleveraging firm had CNY147.2 billion of interest-bearing liabilities as of June 30, 2018, logging a net debt-to-equity ratio of 381 percent, its financial data shows.