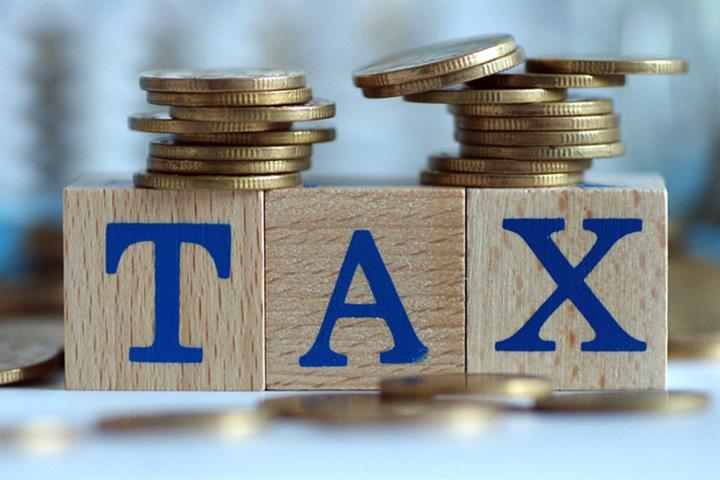 Of the total, the preferential tax and fee measures unveiled in 2020 to support economic development and Covid-19 containment saved 1.17 trillion yuan, according to the State Taxation Administration.

The remaining CNY706.2 billion of taxes and fees were reduced as a result of the implementation of large-scale tax and fee cuts rolled out last year.

These policies have boosted market vitality and achieved notable results, said Cai Zili, an official with the administration.

In the period, around 92 percent of over 50 million small taxpayers in the country were exempted from value-added tax, while for the remaining 8 percent, the value-added tax rate was lowered from 3 percent to 1 percent, Cai said, adding that the tax was exempted in Hubei, a province that was hard hit by Covid-19.

In July and August, the number of new market entities handling tax-related business increased by 15.9 percent and 21.2 percent year on year, respectively, surging from the 7.1-percent growth in the second quarter, said Cai.

Meanwhile, the measures reduced the labor costs of enterprises and ensured the stability of employment, he said.

Besides, the purchase of high-tech equipment and services by 330,000 enterprises that enjoy preferential tax policies on research and development rose 24 percent in the first eight months.

Since the outbreak of the epidemic, China has unveiled a slew of new tax and fee relief measures to alleviate the burdens on market entities.

Taxation services are also improving, as corporate taxpayers can currently handle more than 90 percent of tax-related business online, according to the administration.