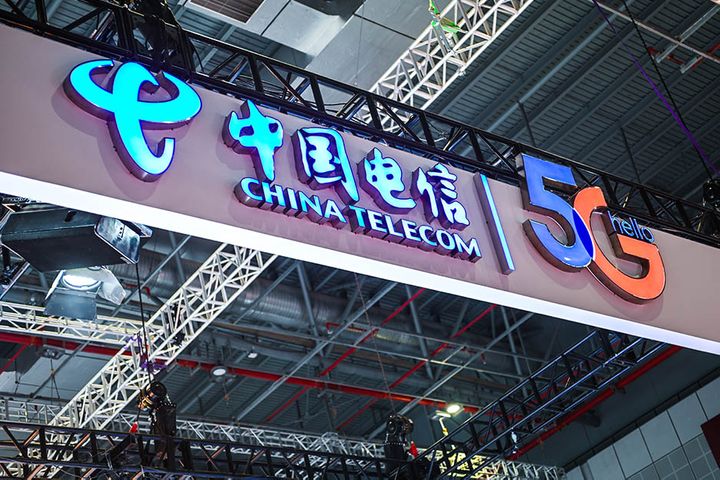 China Telecom Plans 5G Phone for Under USD282 in Second Half of 2020, Executive Says

(Yicai Global) Sept. 20 -- A senior executive at China Telecom said the carrier would work with phone makers to offer fifth-generation mobile handsets priced at less than CNY2,000 (USD282) in the first half of 2020, so that more users will be able to afford it. Most 5G phones in China cost more than CNY5,000.

The country will have 170 million 5G phones by next year, with China Telecom's customers accounting for 60 million, Lu Liangjun, vice general manager of its marketing division, said at the carrier's marketing and strategy conference yesterday.

Construction of a 5G network is the leading constraint on 5G commercialization. Even China's four first-tier cities of Beijing, Shanghai, Guangzhou and Shenzhen have not yet been able to realize continuous 5G network coverage. China Telecom and China Unicom said last week that they would work together to build a shared 5G network because of high construction costs.

The number of 5G phones in China is still at a relatively low level. But last month, 5G phone shipments jumped to 219,000 units, and the figure totaled 291,000 for the first eight months, according to the China Academy of Information and Communications Technology under the Ministry of Industry and Information Technology.

Besides mobile phones, 5G services will also push the development of various smart devices such as augmented reality and virtual reality wearables, household high-definition cameras and various kinds of smart appliances. China Telecom estimates that the number of new devices will reach at least 10 million next year.

Lu said China Telecom and its partners will jointly build VR and AR devices, cloud game consoles, cloud computers and other innovative products. The carrier will also team up with major terminal and content vendors to create a new type of user experience.