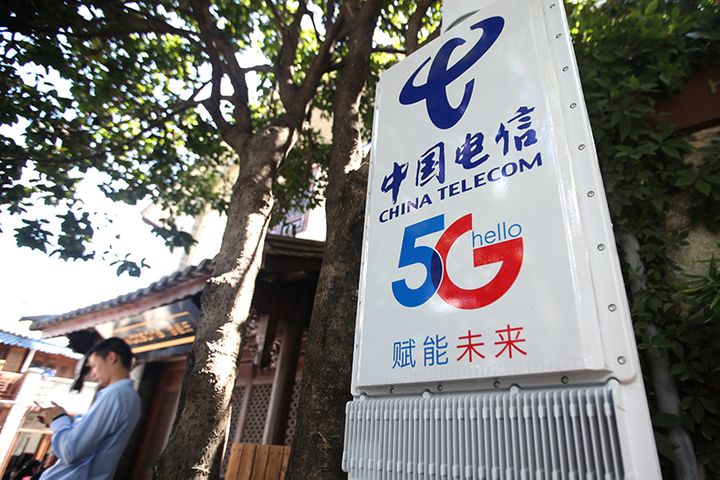 Three stations serving the second China International Import Expo will be the first to receive the 5G feed, IT Times reported. The Xujing East Station, Zhuguang Road Station and Hongqiao Railway Station will be able to offer full 5G network services by the November start of the CIIE to allow visitors to experience the speed of the new standard before ever setting foot in the exhibition hall.

Last year's first import fair witnessed the initial emergence of 5G. This year's coverage will be more extensive than last year's inaugural expo network that only encompassed some pavilions. China Telecom has now built base stations for the new technology in major venues such as the main hall, news center, national pavilions, consumer electronics and home appliance halls and intelligent and high-end equipment halls, and has achieved 5G live broadcasts in conjunction with Yicai Global's parent Shanghai Media Group.

The application of 5G low latency, high bandwidth and large connection features such as driverless intelligent service robots will be further showcased at the second session.

Ultra-high-definition 5G video surveillance in the subway and even in train carriages can reportedly better protect passenger safety. Video content can also be uploaded to a cloud via the network for real-time access, with no need to wait for a train to enter a station and then use a USB disk to check footage taken aboard.