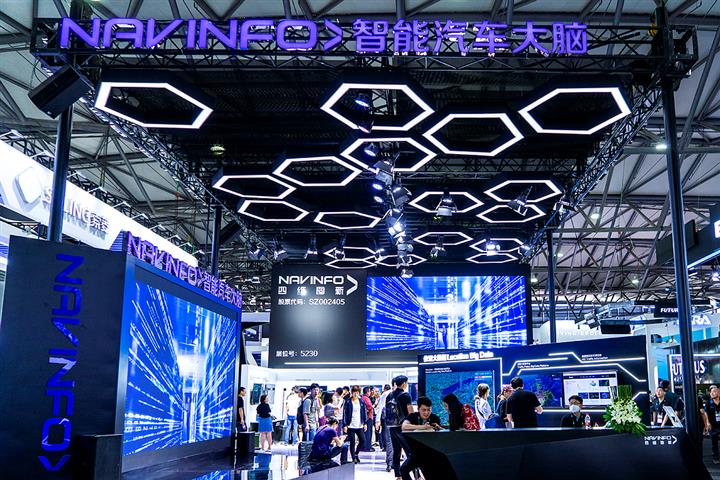 The amount of this deal is based on the target firm's pre-investment valuation of CNY1.12 billion (USD158.2 million), per the statement. Navinfo will remain Sixents Technology's largest shareholder, though its ratio will fall to 35.72 percent from 40.18 percent as it is not participating in the investment.

Beijing-based Navinfo’s shares [SHE:002405] opened up almost 3 percent higher on the news, but then gradually subsided in mid-afternoon along with the overall market to CNY15.19 (USD2.15), down 0.66 percent.