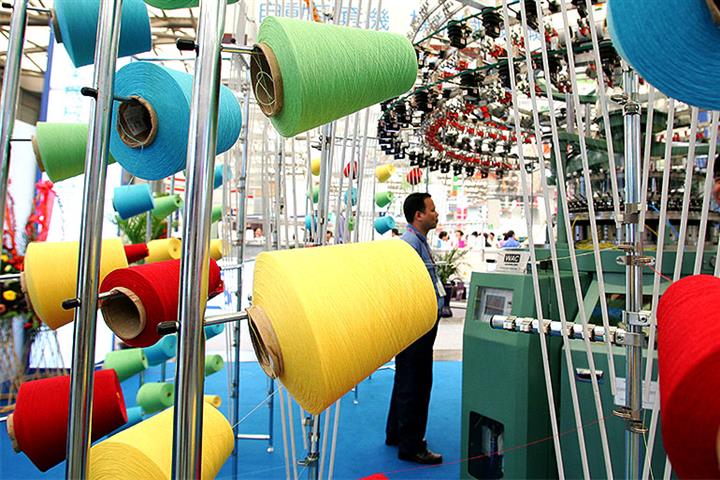 (Yicai Global) Dec. 2 -- Textilesfuture Technology has secured an investment of CNY100 million (USD15.7 million) from Lightspeed China Partners in the smart manufacturing startup’s second fundraiser in the past three months.

Lightspeed China was the sole investor in the Series A+ financing round, Yantai-based Textilesfuture said yesterday.

Yicai Global learned from Lightspeed that the latest funds will be used to build a digitalized dyeing ecology, quicken development of sales networks, spur the textile industry to further cut costs and improve efficiency, and boost the transformation of Textilesfuture’s industrial structure.

Textilesfuture raised over CNY100 million in a Series A round led by Xinli Capital in September, according to tech news site 36Kr. Beyond Capital also took part.

As global consumer demand diversifies, traditional dyeing plants have been unable to satisfy continuously changing demand as brand owners tend to produce fabrics and garments depending on the orders they receive, so as to make multiple styles of goods in small quantities, according to Zhang.

The textiles sector, which also includes garments, footwear, and leather goods, accounted for about 6 percent of China’s manufacturing sector last year, a proportion similar to that of the carmaking industry, according to Cinda Securities.

China’s textile industry is highly fragmented and has the lowest level of digitalization among the entire manufacturing sector despite its huge scale, Cinda added.