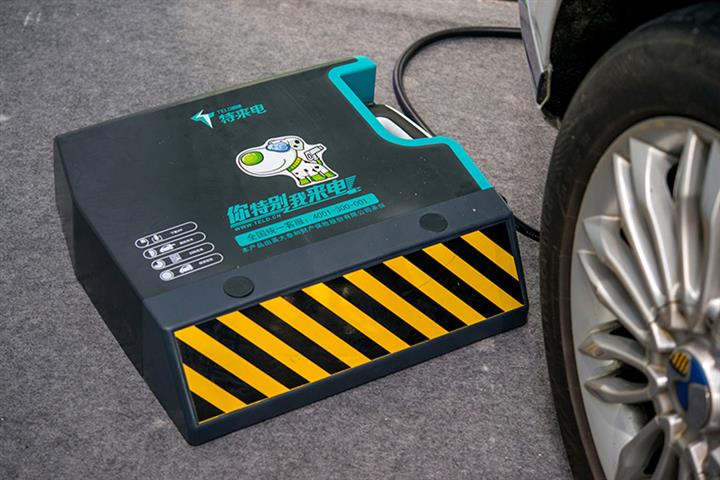 Singapore-based GLP will invest CNY8.2 million (USD1.3 million) through a fund to hold a nearly 0.9 percent stake in Teld, per the statement. A fund of State Power Investment and Eve Energy both plan to invest almost CNY1.4 million to each hold 0.15 percent of Teld's equity. Tgood will own a 77.7 percent stake after the fundraising, down from the earlier 79.4 percent.

Teld is raising money to prepare for a listing while improving its risk management, Beijing Business Today reported, citing Yan Jinhhui, member of an expert commission of the China Automobile Dealers Association.

Tgood started preparing to spin off Teld for an initial public offering in China, the firm said last November.

The investors, which have rich resources in the fields of logistics, real estate, new energy and public parking, can cooperate with Teld, which should enhance its capital strength and business development, according to yesterday's statement.

Founded in 2014, Teld operates 190,0000 charging piles, capable of offering 2 million kilowatt-hours of electricity each day, in more than 280 Chinese cities, according to its website.