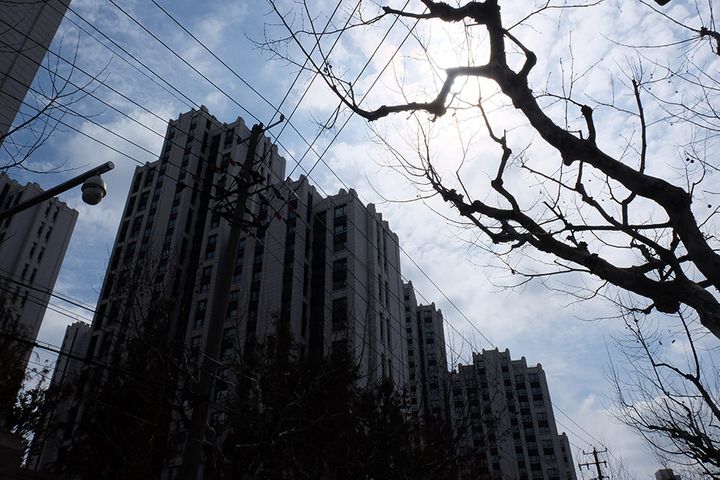 (Yicai Global) June 25 -- Housing prices in some of China's third- and fourth-tier cities will start declining due to lack of demand, according to a national think tank.

Some third-tier cities lack population and resources to power continuous increases in home prices, but their administrations' market adjustment methods are quite limited, and volatility is quite high, the National Academy of Economic Strategy under the Chinese Academy of Social Sciences said in a report released yesterday.

First-tier cities have the longest track record of property regulation, which lowers speculation, followed by second-tier cities, the report said.

Home prices in first-tier cities were generally stable in May. Those in Beijing and Guangzhou fell slightly, while those in Shanghai and Shenzhen rose modestly.

Prices in second-tier cities started rising from January. Chengdu, Xi'an, Qingdao, Xiamen were among the cities that reported decreasing prices in the second half of last year.