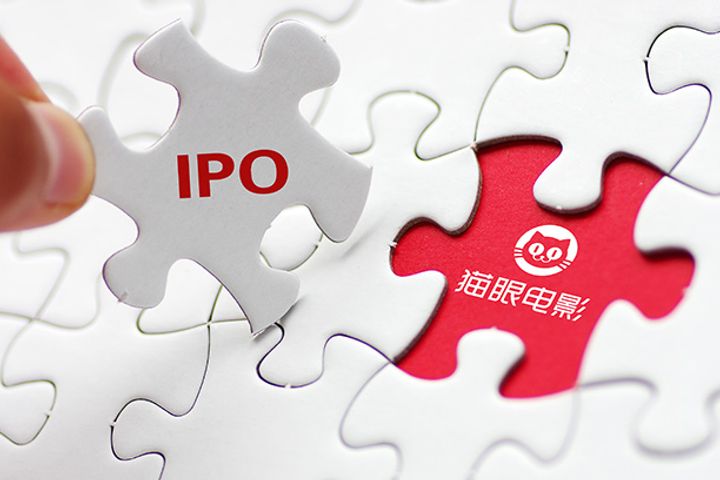 Maoyan will issue 132.4 million shares worldwide and 111.1 million in Hong Kong with the maximum offering price of HKD20.4 per share. It plans to list on Feb. 4, the firm announced this morning.

The company set the IPO price at HKD14.8 to adapt to the Hong Kong stock market and benefit investors and prepare for the follow-up rise in its stock price, capital market analysts believe.

Thirty percent of the funds from the financing will be used to enhance the firm's comprehensive power by providing more services, discovering more clients, increasing their loyalty and strengthening offline resources.

Another 30 percent will be spent on research, development and technology infrastructure to enhance its strength in technology and data analysis, and 30 percent is intended for sporadic potential investments and acquisitions spotted during business expansion, and the remainder will be the firm's general purpose working capital, the prospectus said.

The firm is listed under the name of Maoyan Entertainment. Maoyan-Weying, the name under which the firm operates in China, formed in 2016 when Tianjin Maoyan Culture Media acquired, then merged with its rival Beijing Weiying Technology.