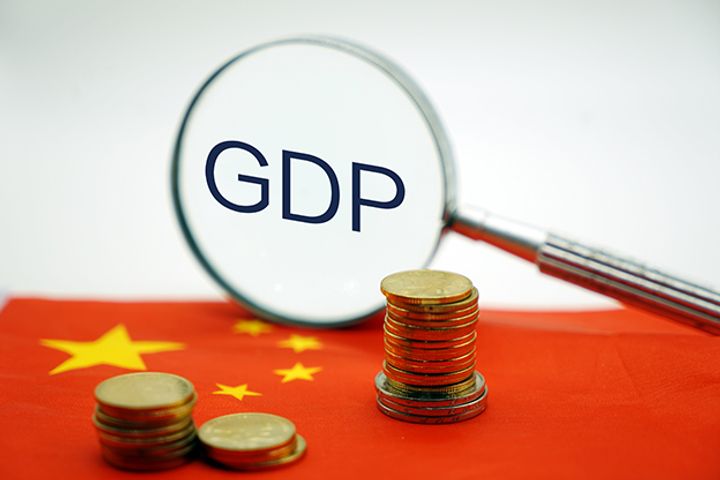 (Yicai Global) Oct. 10 -- Ningbo, a new first-tier city in eastern China, has taken advantage of its coastal location to become a modern, international port city since it began its reform and opening up 40 years ago.

The city's gross domestic product reached almost CNY985 billion (USD145 billion) last year, up from CNY2 billion in 1978, according to data published by the municipal bureau of statistics last month. It averaged an annual growth rate of 13.2 percent over that period, 3.7 percentage points higher than the national average.

Its GDP per capita was CNY124,000 (USD17,900) in 2017, based on the number of permanent residents. That classifies it as a high-income economy according to World Bank standards for countries, which rank nations with GDP per capita of more than USD12,700 that way. Adjusting Ningbo's figure using the average annual exchange rate, its GDP per capita rises to USD18,400.

Ningbo has already earned itself the title of the fourth largest port city in the world, and its total GDP puts it on a level with New Zealand in terms of global economies to rank it 54th in the world. In terms of GDP per capita, it is on par with Greece and would rank 43rd.

Cargo throughput at the city's Zhoushan port reached over a billion tons last year, making it the first port to surpass the milestone and maintaining its largest port in the world status for the ninth straight year. There were 331 berths in the city as of the end of last year, with 106 of them able to bear cargo weighing 10,000 tons or more.

Although the city boasts massive ports, the connection between them, local industrial development and the economic inland areas are not so effective. Ningbo's large cargo throughput is not strong enough to bolster the local economy and the ports do not develop ties to help improve growth, Hu Gang, a professor at Jinan University and chairman of the South China Urban Research Association that lived in Ningbo for some time, told Yicai Global.

Ningbo does not have a central city district powerful enough to lead development due to its scattered economic structure.

Local authorities have acknowledged the shortfall and are looking for ways to improve. The city's urban development strategy for 2049 was released in July to solicit public opinions on the proposals, which include creating a 'super hub,' taking part in the integration of the Yangtze River Delta, and building a world-class bay area linking itself with Shanghai and Hangzhou.