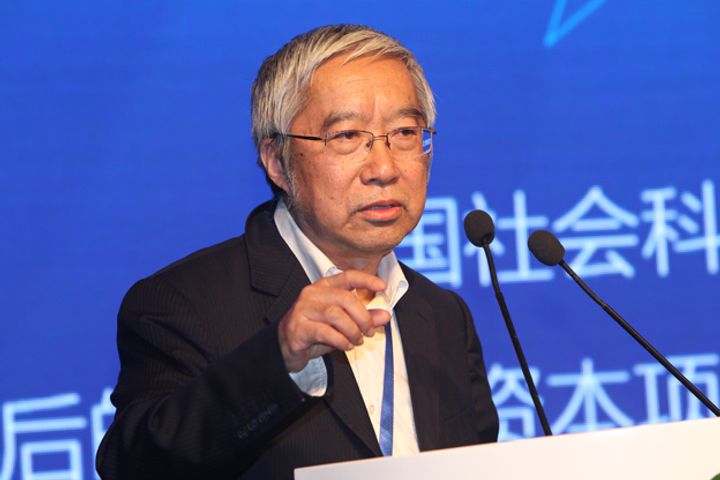 (Yicai  Global) Dec. 18 -- I joined the World Economic Institute of the Chinese  Academy of Social Sciences in 1979. After the Asian financial crisis  broke out, I went to many countries in Southeast Asia for a field trip  and found that capital flight was the straw that broke the camel's back.  The study of the Asian financial crisis has profoundly affected my  position and viewpoint on the issue of capital liberalization.

China  has worried about its exchange rate for a long time. The fundamentals  of the Chinese economy do not allow the yuan to depreciate sharply. The  exchange rate will eventually return to the level determined by  fundamentals even if it temporarily overshoots. Capital management also  acts as the last line of defense for China.

China's  exchange rate system has become increasingly characterized by its  floating exchange rates in the past year or so. Of course, the real test  has not yet arrived. I hope that the People's Bank of China stays calm  when the yuan is volatile in the future. I hope it will keep managing  cross-border capital flows without directly intervening in the foreign  exchange market.

China's  financial management authorities should also vigorously promote the  development of the derivative financial market, and provide firms with  hedging tools to prevent exchange rate risks. Companies should be made  aware that they are responsible for dealing with exchange rate risks,  rather than the central bank. It is possible that the yuan will  depreciate in the future. It seems necessary that PBOC shows the world  as soon as possible that China has turned to a floating exchange rate  system. This is of great significance to both the economy and politics  in China, which means the US will no longer be able to tag China as an  "exchange rate manipulator" whether the exchange rate rises or falls  against the greenback.

Yu Yongding, member of the Chinese Academy of Social Sciences and famous economist