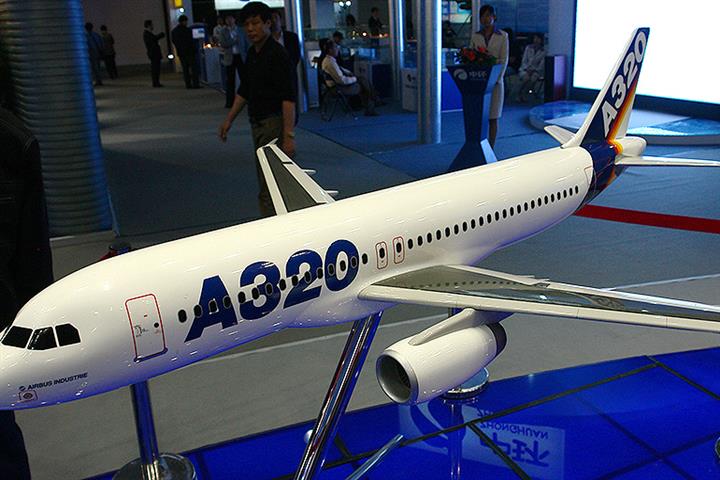 (Yicai Global) Nov. 8 -- China’s demand for aircraft will account for about 20 percent of the global total in the next two decades, according to a prediction from Airbus.

The European airplane maker predicted China’s air traffic will grow 5.3 percent on average per year from this year to 2041. The world will average an annual increase of 3.6 percent in the period.

“Airbus takes up more than 50 percent market share in China, and it is optimistic about the Chinese market in the short- and medium-term,” Senior Vice President Liu Li said. Airbus delivers over 20 percent of its planes to China every year, as the country has been the firm’s largest single market since 2006, he added.

China will also need 630 new cargo planes by 2041, 340 small ones, 200 medium wide-body jets, and 90 large wide-body cargo aircraft, Airbus noted. The Chinese cargo fleet will more than triple to about 690 units from around 200 in the period.

The global demand for new passenger and cargo planes will reach 39,490 by 2041, some 2,440 of which will be cargo planes, according to Airbus estimations.