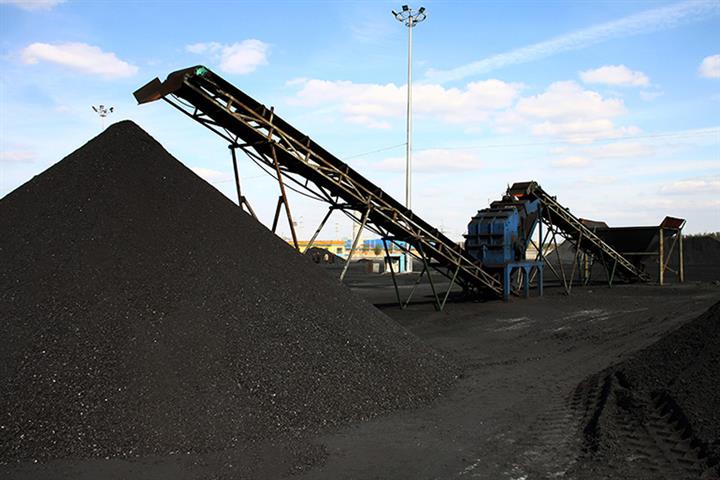 China will speed up the stockpiling of more than 200 million tons of government-deployable coal reserves, Lian Weiliang, deputy director of the National Development and Reform Commission, said at a press conference today.

At the same time, China will vigorously promote the construction of large wind and solar power farms, hike investment in oil and gas exploration and development, and maintain coal production at a reasonable level, he said.

China will also achieve full coverage of medium- and long-term contracts for coal, electricity and gas in key industries that relate to people’s livelihoods and economic development, so as to ensure coal prices remain within a reasonable range, the official added.

Amid surging global prices for crude oil and natural gas due to the recent escalation in the conflict between Russia and Ukraine, Lian said that China’s oil and gas imports have been diversified, with long-term contracts accounting for a high proportion. As long as the contracting parties meet their obligations, imports can maintain overall stability.

In January, the CPI edged up 0.9 percent from a year earlier, while the producer price index jumped 9.1 percent, both lower than the increase in Europe and the United States in the same period, Hu added.

February’s CPI and PPI figures will be published by the National bureau of Statistics on March 9.