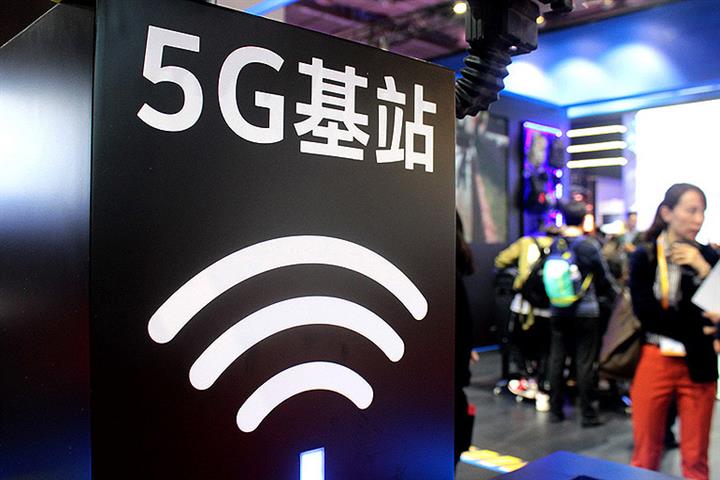 (Yicai Global) July 27 -- China’s big three state telecom firms are likely to reach 1.4 million fifth-generation base stations by the end of this year, per statistics from the Ministry of Industry and Information Technology.

China Mobile has the biggest 5G network in the country, with over half a million base stations, while China Telecom and China Unicom jointly opened 478,000. By the end of the year, China Mobile will reach 700,000, making up half the total and basically covering all urban areas, as well as key villages and towns.

The penetration rate of 5G in China’s large industrial companies will reach 35 percent by 2023, according to the government’s 14th five-year plan on 5G application, implemented in the middle of this month.

China had almost 820,000 5G base stations at the end of March, accounting for more than 70 percent of the global total, and forming the world’s largest standalone 5G network, MIIT Vice Minister Liu Liehong said in May.