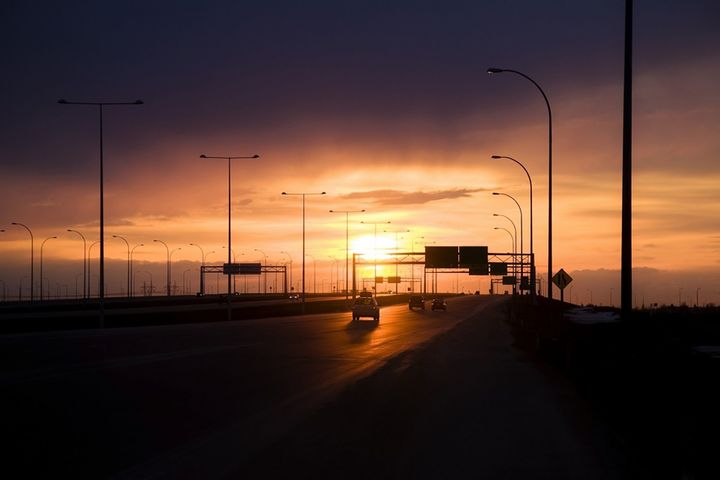 (Yicai Global) May 24 -- China will establish Shanghai as the core to promote hydrogen fueled vehicles in the Yangtze River Delta region by setting up fueling stations dispensing the gas along highways and building four expressways over three years on which cars run on the new energy source may drive.

This is according to the Yangtze River Delta hydrogen corridor development plan drafted by the Beijing-based academic group Society of Automotive Engineers of China and released at the 2019 Pujiang Innovation Forum in Shanghai today.

The first four hydrogen highways will be 1) the one connecting Shenyang, capital of Liaoning province in northeastern China, to Haikou, capital of the country's southernmost province, the island of Hainan; 2) Shanghai-Chengdu; 3) Shanghai-Chongqing; and 4) Shanghai-Kunming, the capital of southwestern Yunnan province.

All center on Shanghai and cover hydrogen industry-based cities in the delta region, per the short-term plans.

The delta region has a solid foundation on which to build a hydrogen corridor with six hydrogen fueling stations in operation and 17 more under construction or planning, 636 fuel cell logistics vehicles and 24 fuel cell buses running in Shanghai and many other cities, the plans noted.

The delta region consists of the city of Shanghai and adjacent Jiangsu, Zhejiang and Anhui provinces. It had 220 million permanent residents and CNY19.5 trillion (USD2.8 trillion) in gross regional product in 2016, making up 16 percent and 24 percent of the national total. The region is among the country's most developed.