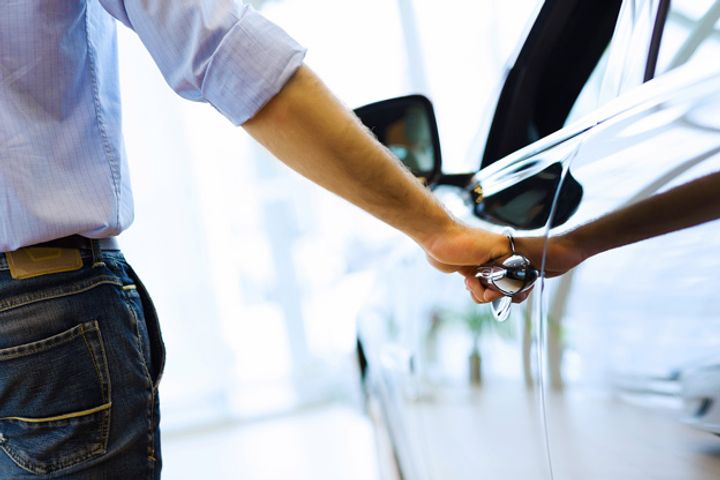 (Yicai Global) May 25 -- China is strongly opposed to abuses of national security provisions, which could seriously undermine the multilateral trading system and disrupt international trade order, said the ministry of commerce in reference to reports that the Trump administration is prepared to levy new tariffs on imported cars.

In response to a question about some reports suggesting that the US considers a Section 232 probe into imported cars, Gao Feng, the spokesman for the ministry of commerce, said China will pay close attention to the progress of the US investigation, conduct a comprehensive assessment of possible impacts, and resolutely defend its legitimate rights and interests.

US President Donald Trump yesterday instructed the Department of Commerce to initiate a Section 232 investigation into imported cars and automotive parts to determine whether such imports have threatened the US national security.

The Trump administration looks to impose up to 25 percent new tariffs on imported vehicles, the Wall Street Journal reported.