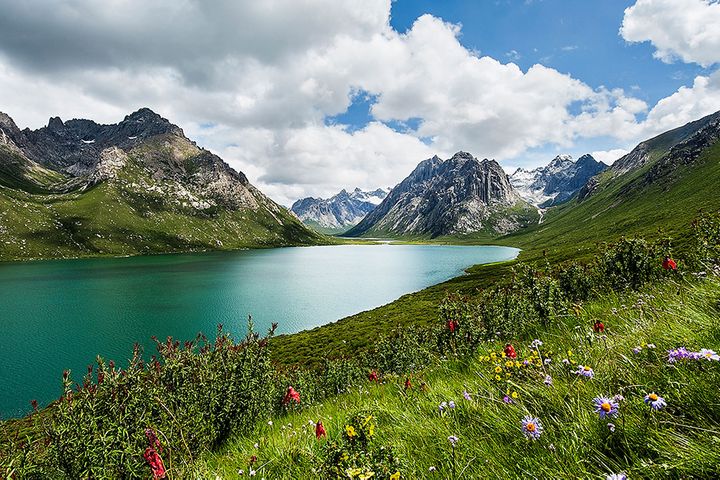 (Yicai Global) Dec. 5 -- China will establish 10 national parks in the second half of next year to better protect the natural ecology and habitats of rare animals, including the Siberian tiger and leopard as well as the giant panda.

When setting up a national park, the authorities mainly takes into account whether the area has a natural ecosystem with specific Chinese features or a concentration of rare wild animals, and whether it has a natural landscape or cultural heritage of significance to China or the world, according to an official in charge of the national park management at the National Forestry and Grassland Administration.

China has 10 pilot national parks spanning 12 provinces, including Qinghai, Jilin and Heilongjiang. At about 123,000 square kilometers, the Three River Source Pilot National Park is the largest. The smallest is the Qianjiang Source Park, with an area of 252 square kilometers, Tian said at a press conference today.

Among them, three parks mainly protect the Siberian tiger and leopard, giant panda, snow leopard and other wild animals and their habitats. Seven target natural ecosystems such as forests.

China will use technologies, such as integrated air-ground-space monitoring and artificial intelligence, to establish a national-level monitoring platform for national parks and achieve full coverage and comprehensive monitoring of key areas, Tian added.