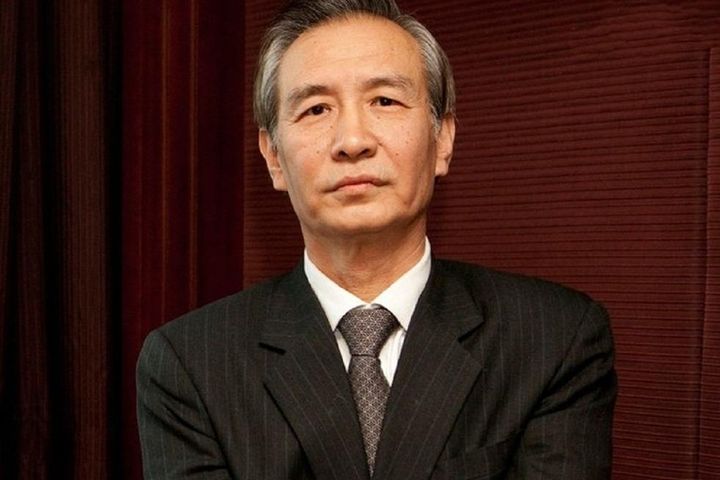 China to Further Open Up Finance, Manufacturing to World, Liu He Says

(Yicai Global) Jan. 25 -- China will further open up its finance and manufacturing sectors to the rest of the world as it seeks to create a rule-based business environment with a level playing field, Liu He said at the Davos Forum.

Liu He, office director of the Central Leading Group on Financial and Economic Affairs, met with Swiss Minister of Finance Ueli Maurer in Zurich on Jan. 23, state-owned news agency Xinhua reported. He told Maurer that China was plowing ahead with its plans to expand its opening-up and reforms and that the changes will bring new opportunities for cooperation between the two countries.

China has made several attempts to open up its financial sector in recent years. As well as setting up the Shanghai- and Shenzhen-Hong Kong stock and bond connect programs to encourage foreign investment, it has plans to link the Shanghai bourse directly to the London Stock Exchange.

China had high praise for Switzerland's active participation in the Belt and Road Initiative, and hoped the pair would enhance ties in customs, cross-border e-commerce and finance. The country welcomes more Swiss firms to invest in China, Liu said.

Switzerland will continue to drive more companies to China and keep supporting Chinese companies that choose to invest in the Central European country, Maurer added.