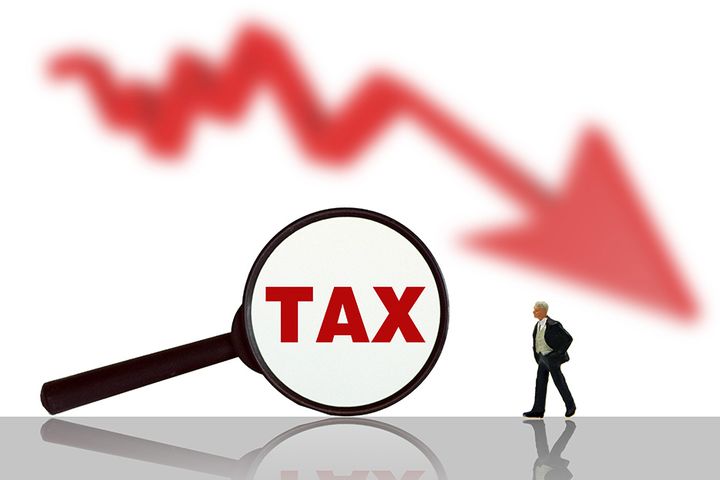 The new rules will allow firms in certain industries to remove an even larger portion of their research and development expenses from their taxable income, Xinhua News Agency reported, citing a cabinet meeting that took place yesterday. China began allowing firms to cut 75 percent of their R&D expenses from taxable income last year, compared with 50 percent previously.

China charged CNY1.5 trillion (USD211 billion) less tax during the first eight months of this year than last, easing the corporate tax burden, increasing individual income, creating more jobs and boosting market vitality, officials at the meeting said. They expect the total reduction to rise to CNY2 trillion by the end of 2019.