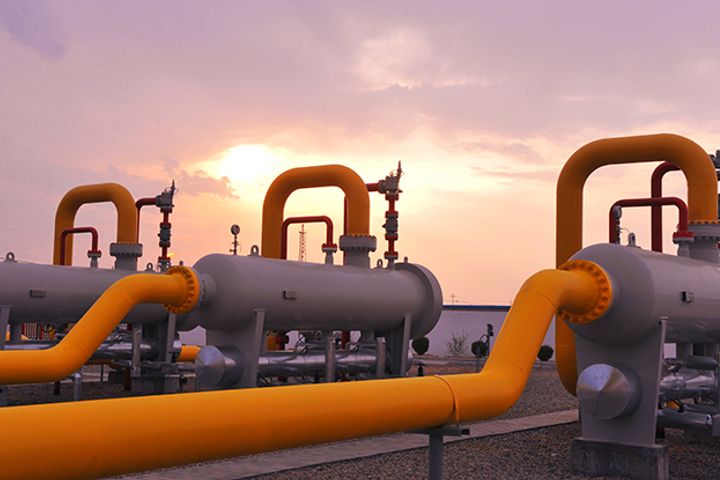 China to Integrate Pipeline Assets Under Single Entity This Year

(Yicai Global) Jan. 25 -- China plans to integrate the country's vast network of pipeline assets covering oil and gas under a single state entity in the first half of this year, according to a plan passed by authorities.

The country's pipeline network will be spun off and restructured to separate pipeline transport and sales. Authorities will also invite non-governmental funds to reform operating mechanisms and guarantee corresponding fair access to the market.

The new firm will be worth an estimated CNY300 billion (USD44.2 billion) to CNY500 billion.

The newly-established pipeline network company plans to attract 50 percent of funding for expansions from the non-governmental sector, including national investment funds and privately-owned backers, according to a report on the development of China's energy and chemical sector in 2019 released by an affiliated research institute of Sinopec last month.

China also aims to reform other areas of the oil and gas industrial chain. Planners will come up with restructuring plans for the management of exploration and mining of oil and gas.

As an important part of China's oil and gas sector, the construction and operation of pipeline facilities are mainly limited to a handful of large central companies. The country is home to 133,100 kilometers of pipelines as of the end of 2017 with CNPC operating almost two-thirds. Sinopec operates 15 percent and CNOOC owns a small proportion, mainly related to gas.

The monopoly status in the sector has restricted the construction of new pipelines, along with resource allocation. China will carry out the spin-off in phases, according to a proposal from the State Council in May 2017.