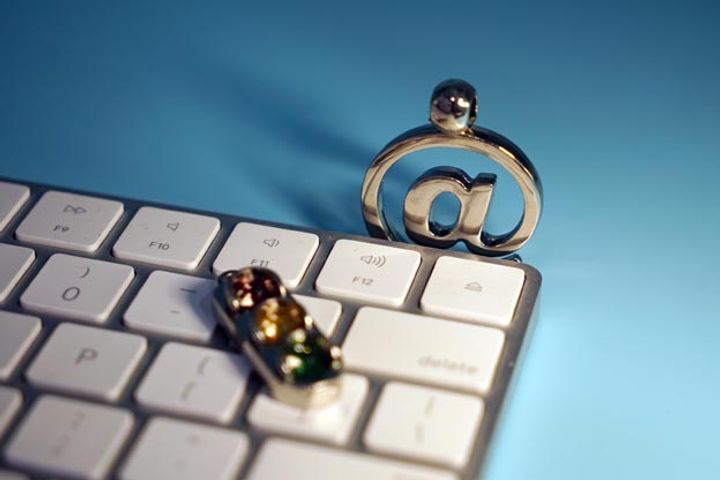 Though the rules will form the basis for regulating treatment of the disorder and taking action against illegal practitioners, standards for treating these uncontrollable cravings, though an attempt to address the problem, are not seen as reliable because the concept itself is controversial.

"There was a fairly widespread concern that this is a diagnosis that doesn't really have a very solid research foundation," said Christopher Ferguson, a psychologist and media researcher at Stetson University in the US state of Florida, USA Today reported on June 18.

The "current research base is not sufficient" to classify the disorder, the Society for Media Psychology and Technology, a division of the American Psychological Association, said in a statement, the report added.