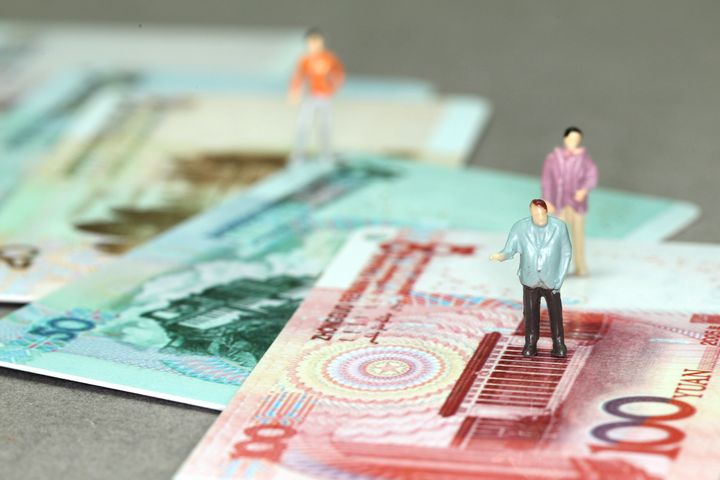 (Yicai Global) Aug. 16 -- China's tight monetary policy will ease off slightly in the second half and rate hikes are unlikely, Sheng Songcheng, a key advisor to the People's Bank of China, told Chinanews.com yesterday.

A cut in the required reserve ratio sends out a strong message, so the central bank would prefer to increase money supply using other methods, Sheng said.

"Interest rates are unlikely to go up in the second half; they will remain steady or even dip amid slight short-term fluctuations," he added. "Liquidity will still be 'tightly balanced' and will not become substantially more accommodative, but it won't be squeezed further either; it will ease off to a certain extent."

Essentially, monetary was tight in the first half but will not be tightened further in the second, he explained.

The US Federal Reserve's decision to unwind its balance sheet has caused concern among market participants, but Sheng believes a Fed rate hike will have only a limited impact on the Chinese market.

"China actually hiked rates on the financial market a long time ago, so even if the Fed raises rates again in the second half, it doesn't necessarily mean PBOC will follow suit," Sheng said. "The fed's balance sheet expanded five-fold between 2007 and 2014, while that of the Chinese central bank grew less than two-fold over the same period. China doesn't need to cut its balance sheet.

"Our savings glut is already low, so cutting the required reserve ratio is totally feasible, but cutting the ratio has two drawbacks," he added. "First, it sends out a strong signal toward monetary easing, which would contradict the overall policy direction. Secondly, cutting the ratio means the central bank can't put it back up anytime soon, as it needs to keep its policy consistent.