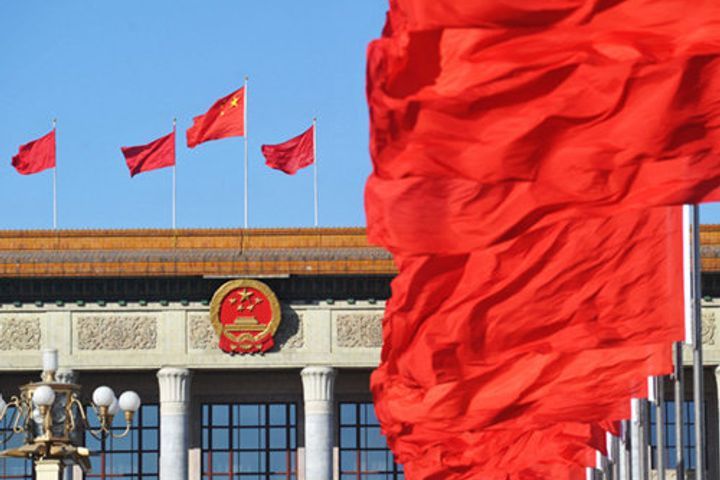 (Yicai Global) Oct. 1 --  Chinese President Xi Jinping on Tuesday pledged that the country will stay on the path of peaceful development, and pursue a mutually beneficial strategy of opening up.

Xi, also general secretary of the Communist Party of China Central Committee and chairman of the Central Military Commission, made the remarks while delivering a speech marking the 70th anniversary of the founding of the People's Republic of China.

"We will continue to work with people from all countries to push for jointly building a community with a shared future for humanity," Xi said.

He stressed that the Chinese People's Liberation Army and the People's Armed Police Force should always preserve their nature, purpose and character as the forces of the people, resolutely safeguard China's sovereignty, security, and development interests, and firmly uphold world peace.