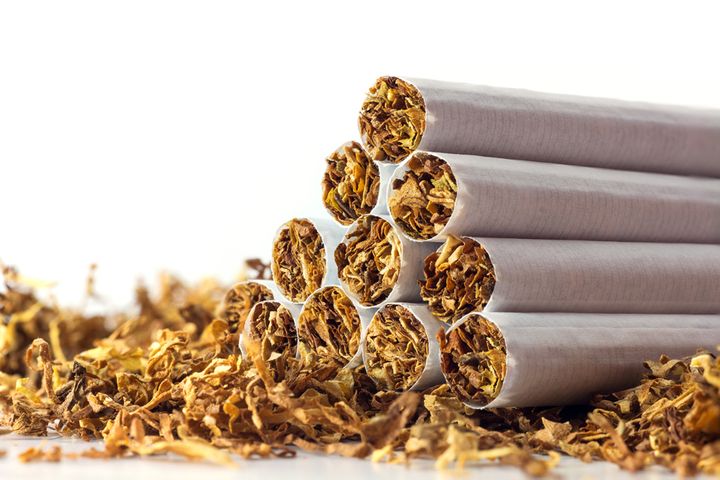 The international division of Beijing-based China National Tobacco, also known as the State Tobacco Monopoly Administration, aims to raise HKD735 million (USD94 million) through the listing, according to a company statement.

China Tobacco International imports tobacco leaf and exports related products to Southeast Asia, Hong Kong, Macao and Taiwan and other overseas markets. It made HKD7 billion (USD895 million) in revenue last year, down more than 10 percent from 2017 as profit slid by almost a quarter to HKD259 million.

The firm is the first backed by CNTC, which has pocketed over CNY1 trillion (USD144.6 billion) in each of the past three years, to list in Hong Kong. The IPO's retail offering was oversubscribed over 100 times.