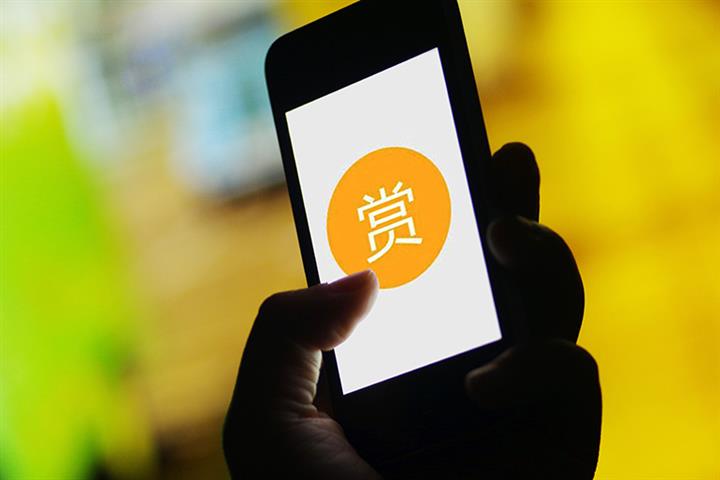 (Yicai Global) May 19 -- The Supreme People’s Court made it clear today that Chinese courts should support the guardians of underage children seeking refunds from online gaming and livestreaming platforms amid a spike in the number of disputes arising from minors paying large sums to them, broadcaster CCTV said on its app.

If a person with limited capacity for civil conduct participates in paid gaming online or webcast platform activities without the consent of their legal guardian, and also spends a sum that is inappropriate for their age or intelligence by means of top-up or ‘online tips,’ the courts shall support the request for a refund made by the guardians, CCTV said, citing the guidance China’s top court issued today.

Most minors in China now have internet access. Ninety-three percent of the country’s underage population -- 175 million below the age of 18 -- were internet users last year, a recent report by China Internet Network Information Center and the Chinese Communist Youth League showed. There has been widespread concern about minors’ becoming addicted to online gaming in particular, with the government and tech companies taking steps to combat the situation.

An official at the Supreme People’s Court said judges should determine whether the amount paid is appropriate to the age and intelligence of the minor involved based on the type of games the child plays, the child’s growing environment and family’s economic situation along with various other factors, according to CCTV.

Money paid by children aged under eight for online games must be refunded as they do not have a capacity for civil conduct, the official added.

Minors pay large sums of money to online platforms to join online games or livestreaming, and cases that lead to financial disputes between guardians and platform operators and even lawsuits often appear in the Chinese media. The supreme court’s latest judicial interpretation helps clarify the responsibilities and obligations of the web platforms in such disputes.