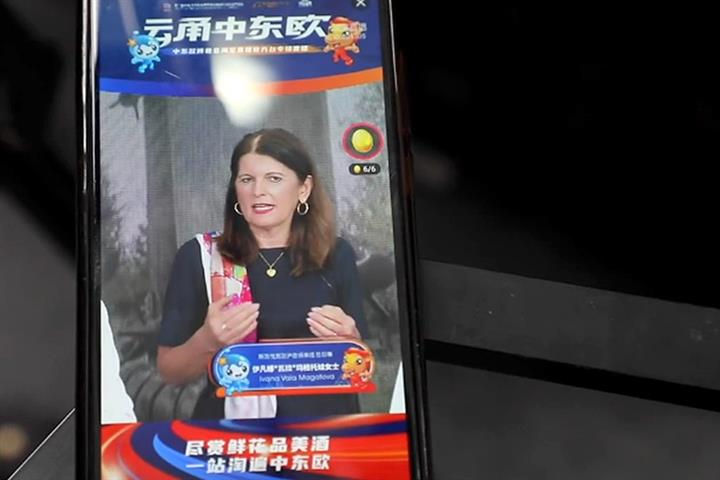 China’s Trade With Central, East Europe May Rise 45% by 2025, Think Tank Says as Expo Gets Underway

(Yicai Global) June 9 -- Trade between China and countries in central and eastern Europe may increase 45 percent by 2025, according to a think tank that made the forecast in the same week that the Chinese city of Ningbo hosts the China-Central and Eastern European Countries Expo and International Consumer Goods Fair.

Trade may reach USD150 billion in 2025, up from USD103.5 billion in 2020, the Chinese Academy of International Trade and Economic Cooperation said in a report published on June 7. China is expected to import USD170 billion worth of goods from central and eastern Europe in the next five years, it said.

Trade events such as the second annual China-CEEC Expo, which opened yesterday and runs through June 11, can help to make that happen. Diplomats from some of the participating nations have been taking part in the fair, promoting national delicacies and consumer products ranging from Hungary’s Tokaji white wine to Polish cosmetics via live streaming from studios in the exhibition center.

The expo is a launch pad for China to expand imports from central and eastern Europe, Wang Jian, director of the Shanghai Academy of Social Sciences’ Institute of International Relations, told Yicai Global. And Ningbo, a port city on China’s east coast, has gradually become the main conduit for exquisite and practical products from those countries, he added.