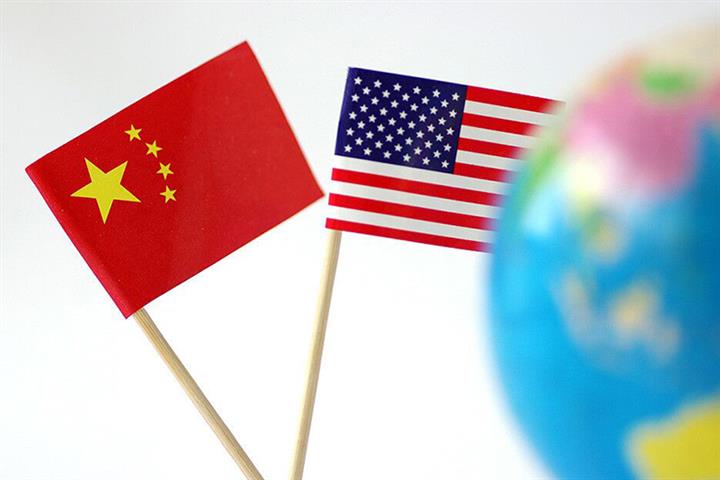 (Yicai Global) Aug. 7 -- China’s trade with the US narrowed during the first seven months of this year amid the Covid-19 pandemic and trade frictions between the two countries.

The Association of Southeast Asian Nations retained its position as China's largest trading partner and it was the only major trade block that recorded growth over the period. ASEAN imports and exports widened by 3.1 percent to USD356.8 billion.