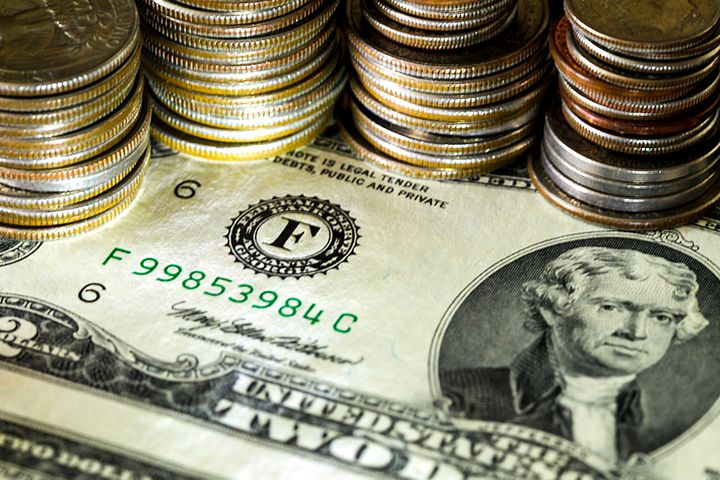 (Yicai Global) Feb. 19 -- China reduced its holdings of US Treasury securities by USD19.3 billion in December last year, marking six straight months it has opted to trim its holdings.

China's total holdings fell to USD1.07 trillion by the end of the year, according to data published by the US Treasury Department yesterday. It remained the States' second-largest creditor behind Japan, which also sold USD5.9 billion to cut its holdings to USD1.15 trillion and has been its biggest creditor for seven months on the trot.

China has now reduced its US Treasury holdings by more than USD10 billion for two consecutive months.

The United Kingdom was the third-largest holder of US Treasuries with USD332.6 billion in December. Brazil ranked fourth at USD281.9 billion after selling USD11.5 billion, as foreign holders cut their combined US Treasuries by USD44 billion.