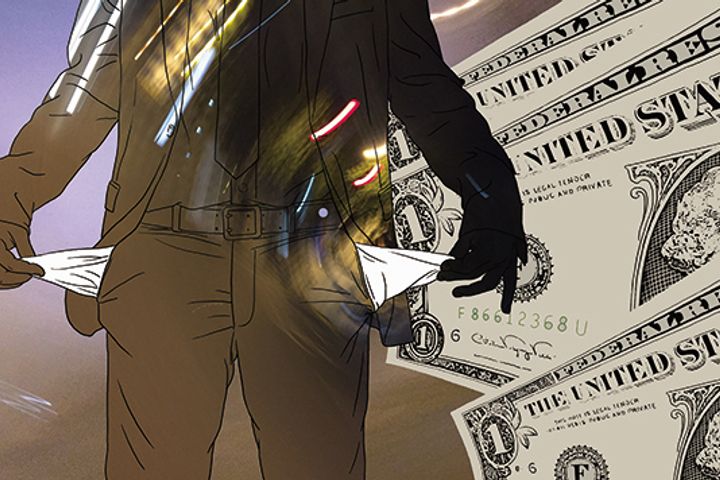 (Yicai Global) Sept. 19 -- China cut its hoard of US Treasuries to the lowest level in six months in July, as the biggest holder of US government debt shed the bonds for a second month in a row, the latest statistics show.

China's holdings dipped USD7.7 billion from June to USD1.171 trillion, the second-lowest point this year, but a tad above January's USD1.168 trillion, according to Treasury International Capital data the US released yesterday.

Japan remained the country with the second-biggest holding of US Treasury Bonds. Its total increased USD5.1 billion to USD1.04 trillion.

Among the other top 10 overseas bearers of Treasuries, only Ireland, Luxemburg and Saudi Arabia upped their holdings in July, along with Japan. Turkey slipped from the list of 33 main holders in June in Russia's slipstream, after both became the targets of US sanctions.