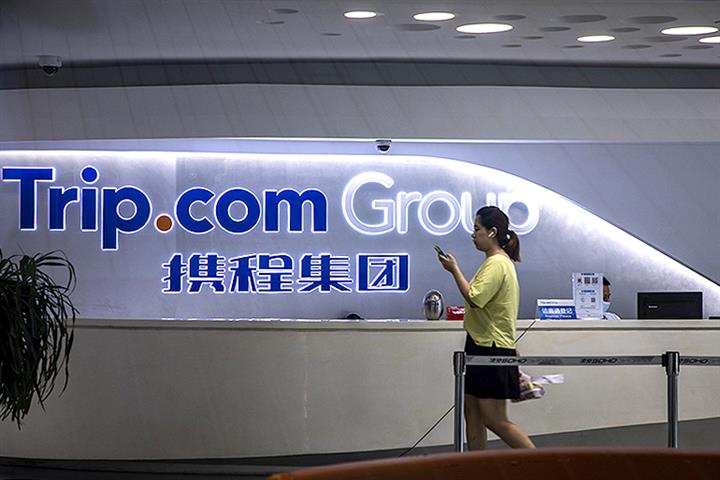 Revenue came in at CNY4 billion (USD565 million) in the three months ended June 30, the Shanghai-based owner of the Qunar and Skyscanner brands said in its latest earning report released yesterday. Net profit was CNY43 million (USD6 million), versus a net loss of CNY659 million (USD84 million) a year earlier and CNY1 billion (USD141 million) in the first quarter.

“While sporadic resurgence of Covid continues to disrupt the recovery of domestic travel in China,” co-founder and Executive Chairman James Liang said on an earnings conference call later, “we are encouraged to see the strong release of pent-up demand in the back half of this quarter.

Domestic travel was slack in April and May, but picked up quickly in June because of changes in the coronavirus situation. Staycations remained a major contributor to the recovery of the Chinese market, with local hotel bookings jumping over 30 percent from the same period of 2019.

“We expect to see a healthy revenue growth in Q3 on a year-over-year basis, which is driven by strong demand for summer travel in China and robust recovery in the global market,” Chief Financial Officer Cindy Wang said on the call.

The company's hotel booking business in southern and western China, where the impact of the coronavirus was limited, was the first to recover between the middle of May and the end of June, exceeding the same period of 2019.

In the second quarter, revenue from the European and US markets surpassed that in the same period of 2019, with business in the Asia-Pacific region also growing rapidly. Overseas business accounted for a larger share of the firm's operating revenue and contributed much more to its business.