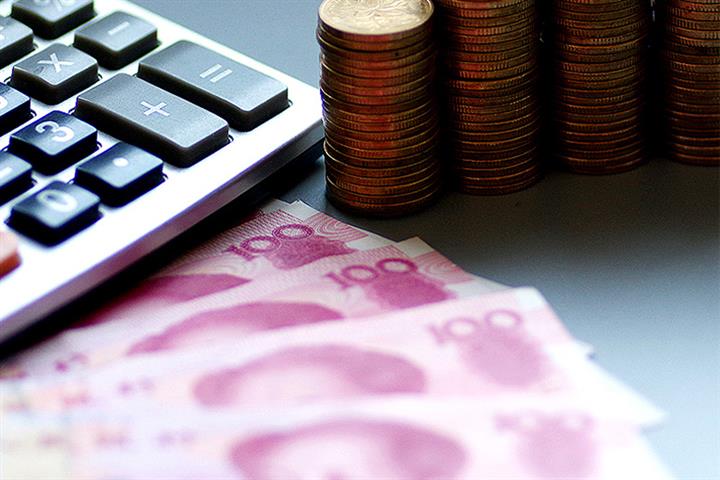 (Yicai Global) Jan. 11 -- Chinese trust companies were reminded by financial regulators at the beginning of the year to cut shadow lending by another fifth as part of a drive to eliminate high-risk products, Beijing Business Today reported yesterday, citing people with knowledge of the matter.

Regulators are determined to reduce the scale of trust funds that act like a bank and lend at high rates to clients with speculative projects, such as property developers and coal miners, who cannot get loans from banks, the person said. This is in contrast to other funds, such as investment trusts, that sell equity.

Regulators have been trying to eliminate non-standard capital pools since March 2020 in the wake of large-scale defaults by trust firms such as Anxin Trust and Sichuan Trust. In the past the government had been expected to bail them out, but this is no longer the case.

As a result, trusts’ shadow loans have been rapidly shrinking and fell 9.64 percentage points in the third quarter last year from the same period a year earlier to 18.88 percent of their total lending. Revenue from these products plunged 35.12 percent to CNY3.86 trillion (USD605.8 billion).

The aim is to cut the amount of funds leveraged in this way by 20 percent a year from 2020 until 2025 until the business is completely eradicated, the person said. Waivers can be made in special cases, such as if the borrower strongly objects or if it would put some assets at risk.