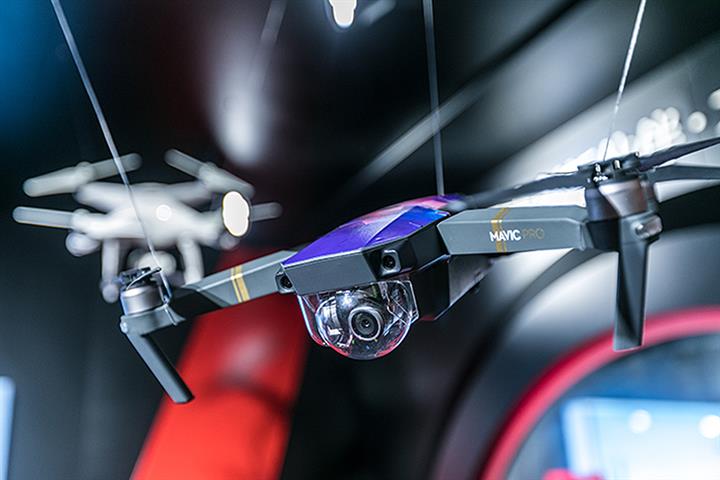 The drone industry’s future looks bright thanks to the opening up of low-altitude airspace and better regulation, Yang Jincai told a press conference yesterday to announce that the sixth World Drone Congress 2022 and the seventh Shenzhen International UAV Expo will be held in the city from July 1 to 3.

“I believe that as the pandemic comes under control, the advantages of the drone industry will be further highlighted,” Yang told Yicai Global.

China’s low-altitude airspace has been opening up after the country introduced a series of policies in recent years to promote the UAV sector’s development.

With the intensification of low-altitude airspace reform, the low-altitude economy will develop faster and new opportunities for UAVs and unmanned systems based on unified construction open up, said Tan Xiang, secretary-general of the Research Center for UAV Application and Regulation of the Chinese Academy of Sciences.

Reform of the country’s low-altitude airspace management is being piloted in the provinces of Sichuan, Hunan, Hainan, and Jiangxi. The low-altitude economy represented by drones is expected to also drive social and economic growth.

Shenzhen has more than 1,500 drone companies with civilian UAV business licenses. Consumer drones made in the city account for 70 percent of the global market and industrial drones account for 50 percent.