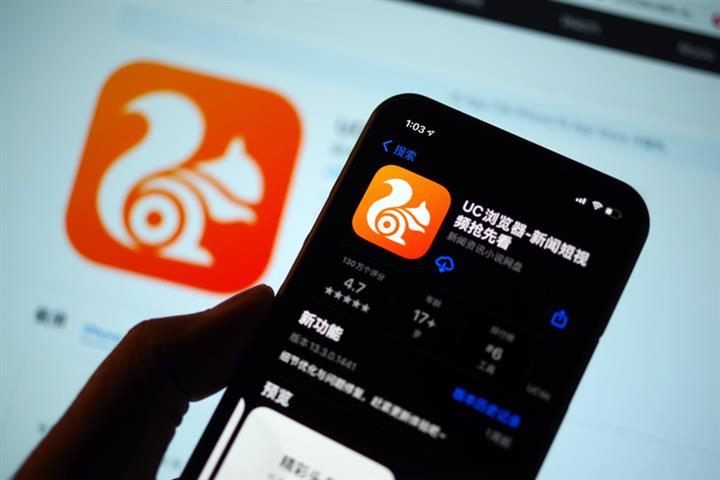 (Yicai Global) March 17 -- UC Browser and 360 Search have been removed from several app stores after a TV show claimed that the two Chinese search engines have been presenting users with false medical ads.

On March 15, CCTV’s annual consumer rights show 315 proved that searching with keywords such as "losing weight" and "reducing blood sugar" on the two browsers generated result hits that led to products with little scientific evidence.

UCWeb, an affiliate of Alibaba Group Holding, apologized to the public on March 15 for the negative effects of the illegal ads. The company has formed an investigation team to strengthen its gatekeeping function and is cleaning its content. The firm has stopped cooperating with the relevant ad agencies and will launch a mechanism to make its agents more accountable for their content.

360 Security Technology said that it has also set up a special team to go through the exposed ad agents and accounts. After a cancer patient who had found suspicious therapies on Baidu and died in 2016, the operator of 360 Search said it will stop promoting medical products.