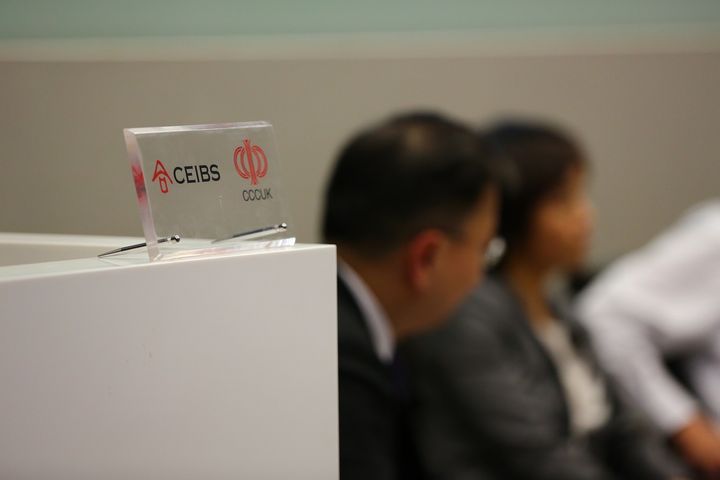 It focused on new opportunities for China and the UK to cooperate in building the Belt and Road (B&R).

Over 200 participants from all walks of life from both countries attended, Xinhua News Agency reported. Participants believe that the B&R construction is becoming an important factor promoting China-UK bilateral ties, and will afford new post-Brexit market opportunities for British enterprises.

Liu Xiaoming, Chinese ambassador to the UK, delivered a keynote speech at the Forum, stressing that the UK is an important partner of China in B&R construction. With the joint efforts of both sides, all UK sectors have enhanced their understanding and recognition of the B&R Initiative. For a time, industry and commerce circles, think-tanks, universities and scientific institutes of the UK have successively published special reports on the B&R, with suggestions for promoting collaboration between the two countries in B&R construction.

The experience, wisdom and creativity of the UK and the technologies and China's marketization ability can complement each other, Liu believes. The UK possesses unique advantages in finance, law, consulting and culture, and both sides can form third-party cooperative relations with countries along the B&R in the above areas.

The City of London Corporation started cooperating with countries along the route a long time ago and has thereby accumulated great experience, and London serves dual functions in promoting trade and services in the B&R construction, said Catherine McGuinness, Chair of the Policy and Resources Committee, City of London Corporation. The City of London will participate with great pleasure in B&R construction from which it hopes to benefit, she said. London will team with financial centers around the world to provide financial and professional services for building the B&R.

Since its proposal four years ago, the B&R initiative has gradually demonstrated its unique appeal and significant contributions to the world economy and regional cooperation. China-British collaboration will benefit from the concerted advancement of this initiative, which in turn will benefit the entire international community, said Yang Jiemian, the director of the Academic Committee of the Shanghai Institute for International Studies.

China-British relations are embarking on a golden age, believes Li Mingjun, president of CEIBS. Per the guidance of the B&R initiative, the UK, as the world's fifth largest economic entity, finds favor with many Chinese enterprises as an investment destination because of its rich history, unique investment conditions and trade advantages

The CEIBS 3rd Europe Forum 2017 will be successively held in the following five European countries: the UK, France, Germany, Poland and Switzerland. It will erect a platform for communication between Chinese and European enterprises and develop new ways for European companies to find and capture business opportunities wrought by China's economic growth.