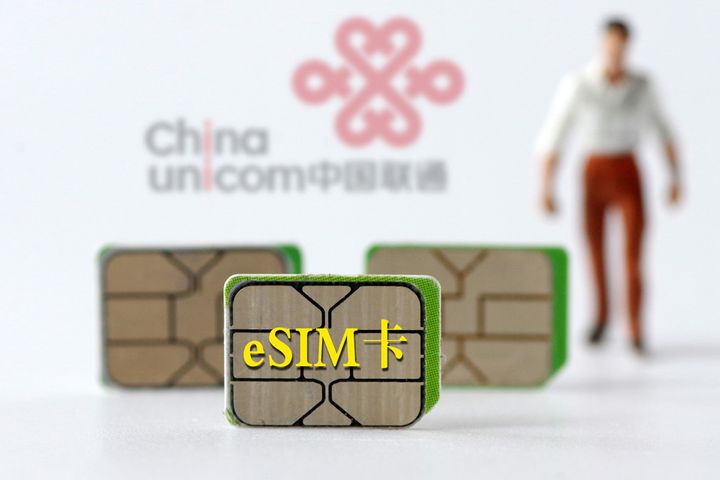 China Unicom will start  trialing its eSIM across the country, Tencent Holding's news outlet  reported, citing the Beijing-based firm that held a related launch  ceremony today. Earlier this month, the company obtained a permit from  the Ministry of Industry and Information Technology of China to expand  its service nationwide.

An electronic SIM card is embedded in the device and it is expected that  these kinds of chips can be used for connected cars and industrial  machines in the future.

Before the launch, China  Unicom piloted eSIM cards in seven cities, including Shanghai, Tianjin  and Shenzhen, and the number of users has reached 200,000. The firm  cooperated with more than 10 partners in order to support more than 20  devices, including Huawei Watch, Apple Watch, as well as tablets and  smart speakers.