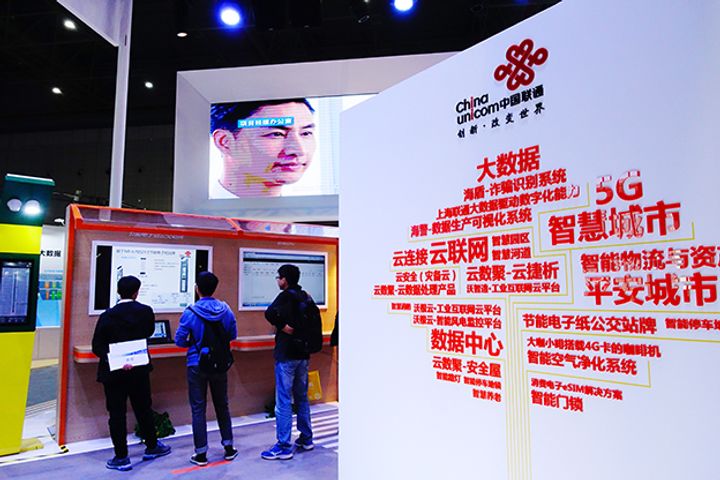 China Unicom Gets License to Promote Its In-Flight WiFi, Will Run Demo Next Month

The firm set up UnicomAirNet in April this year to develop the technology. It has now obtained relevant licenses and will conduct a business demonstration next month, financial news outlet National Business Daily reported.

China Unicom has obtained licenses for satellite networks and airborne business from China's Ministry of Industry and Information Technology, the report said. The firm has developed its aviation internet for China Eastern Airlines Corp. Ltd. [SHA:600115;HKG:0670;NYSE:CEA], China Southern Airlines Co. [SHA:600029;HKG:1055;NYSE:ZNH] and other airlines. It has installed the WiFi on more than 80 aircraft, using a communication frequency faster than those traditionally used around the world.

As of 2016, more than 78 percent of flights in the US offered air WiFi, according to research agency Routehappy. In a survey by China's CAAC News, some 73 percent of passengers said their most desired airplane feature was WiFi access, while over 70 percent said they would be willing to pay for such a service.