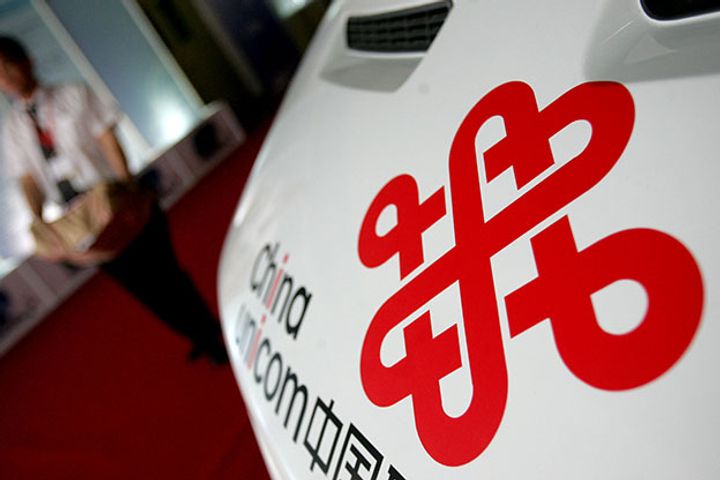 China Unicom said in a statement on June 26 that it is still working on the plan for its latest non-public share offering and relevant specifics such as target investors, issue size, issue price and use of funds to be raised and that all those issues have yet to be determined.

Although China Unicom's management is pushing ahead with mixed ownership reform, it will meet resistance, Fu Liang, a telecom expert, told Yicai Global, adding that the reform involves a number of departments and will be quite a challenging process.

As for future investors, Fu believes some state-owned enterprises are likely to get involved in addition to Tencent and Alibaba. However, China Unicom is still unable to meet SOEs' requirements on investment returns currently, given its poor earnings performance.

Tencent is almost set to take a stake in China Unicom, Fu said, but situation regarding Alibaba's position is not clear yet. "China Unicom needs to further clarify its strategic direction and improve execution," Fu said. "The introduction of strategic investors into its mixed ownership reform will not only help alleviate capital pressure but also help promote the telecom reform."

China Unicom is the first among leading centrally-administered SOEs to carry out diversified ownership reform, its chairman, Wang Xiaochu, said at its shareholders' meeting on May 9, adding that it needs time to communicate with ministries and commissions as they have different rules on specific operations. China Unicom has talked with 10 central ministries and commissions about its ownership reform, Wang added.

Since the company announced its plan to carry out a mixed ownership reform, there have been numerous suggestions and rumors about its reform process, with most-frequently-mentioned one being China United Network Communications Group Co. possibly cutting its stake in China Unicom from 63 percent to 36 percent and the three tech giants, Baidu Inc. [NASDAQ:BIDU], Alibaba and Tencent, collectively referred to as BAT, buying stakes in the company.

Telecom experts also believe that SOEs closely related to the IT industry and are highly complementary to China Unicom may also be brought in as new shareholders. Potential candidates include CITIC Group Corp. and China Radio and Television Network Co.