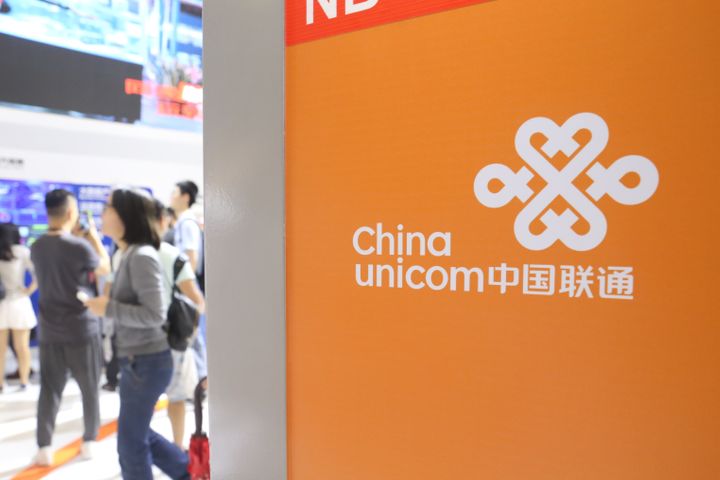 As the firm will be held to the old regulations on refinancing, it will be able to resume trading of its A-shares and H-shares on August 21. The group has two listed arms on three exchanges: China United Network Communications Ltd. [SHA:600050] and China Unicom Hong Kong Ltd. [HKG:0762, NYSE:CHU].

On Aug. 20, the company officially disclosed its mixed-ownership reform scheme, through which it plans to offer up to 9.037 billion shares to strategic shareholders, including Baidu Inc. [NASDAQ:BIDU], Alibaba Group Holding Ltd. [NYSE:BABA], Tencent Holdings Ltd. [HKG:0700] and JD.Com Inc. [NASDAQ:JD], through a private placement to raise up to CNY61.7 billion (USD9.25 billion) to optimize its 4G networks, build 5G networks and push innovation.

After announcing the scheme through the Shanghai Stock Exchange, China Unicom quickly withdrew its statements. Some analysts believe this is because the private placement goes against the new refinancing regulation outlined in the Detailed Implementation Rules for the Non-Public Offering of Stocks of Listed Companies, and the Q & A for Issuing Regulation: Regulatory Requirements on Guiding and Regulating the Financing Behavior of Listed Companies. These state that shares issued in a placement may not exceed 20 percent of the company's general capital. However, China Unicom's plans involve issuing shares worth as much as 42.63 percent.