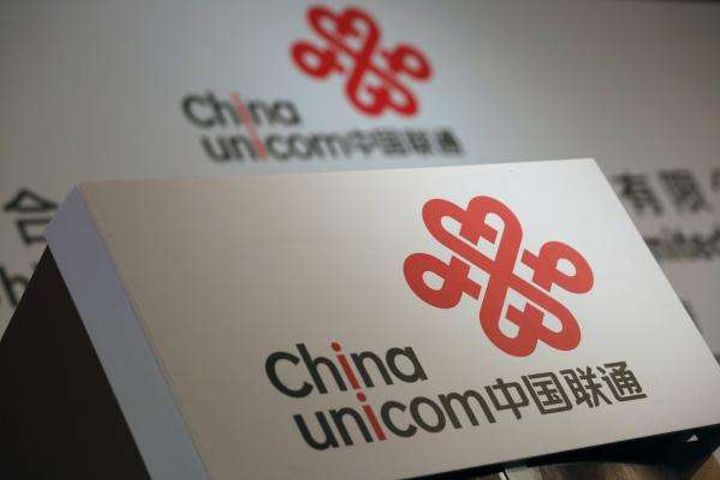 China Unicom issued its mixed-ownership plans on Aug. 20, issuing up to 9.04 billion shares through a private offering to strategic investors to bring in CNY61.73 billion, transferring 1.9 billion shares into investment funds and granting 848 million shares to its core employees.

Once complete, the firm's controlling shareholder, China United Network Communications Group Co., will hold 36.67 percent of the company's equity, down from 62.74 percent as it looks to cut back on state-owned capital.

China Unicom's eye-catching performance forecast for the third quarter deserves attention, where its net profit for the first nine months is predicted to see annual growth of 168.4 percent, with the growth rate of its income from major business up by 0.9 percentage point from the first six months.