China Unicom to Build Thousands of Commercial 5G Base Stations in Shanghai by May
Liao Shumin
DATE:  Mar 05 2019
/ SOURCE:  yicai 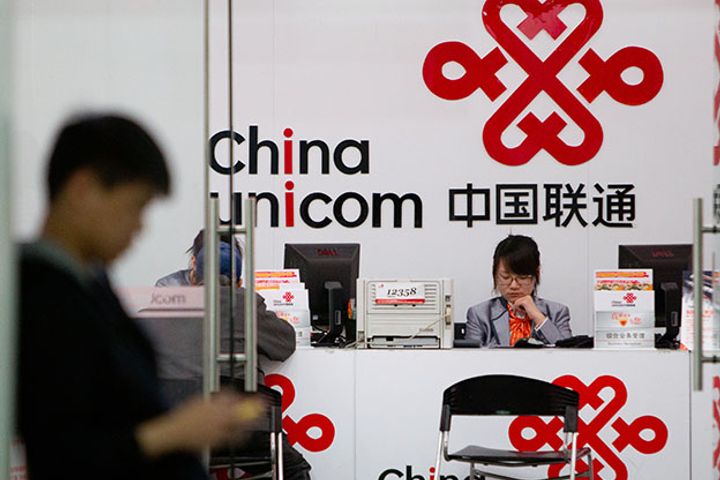 (Yicai Global) March 5 -- China Unicom plans to build thousands more fifth-generation  wireless network technology base stations in Shanghai by May to prepare  for the official commercial launch after the leading carrier finished  the first stage of its pilot project for the cutting-edge technology.

China Unicom and Commercial Aircraft  Corporation of China held a press conference regarding a 5G smart  factory at a Shanghai Aircraft Manufacturing facility on Feb. 28. It is the first true 5G smart factory, which features the application of 5G technology.